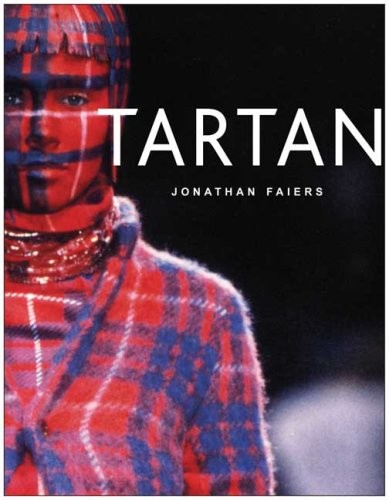 s:1101:"Tartan has colonized the world. The flexibility of its design and the traditionalism of its symbolism - as well as the travels of the Scots - have taken the fabric around the globe. Traditionally the visual sign of clanship and district, tartan was popularized outside Scotland by the tartan-clad Highland regiments and Queen Victoria's royal endorsement. Hollywood has continued to sustain the romantic fictions of tartan from Brigadoon to Braveheart. At the same time, designers such as Westwood and McQueen have deliberately subverted the traditional and historical associations of the fabric, as have contemporary artists such as Matthew Barney. Post-punk, tartan now turns up in the most surprising places, influencing the conceptual clothing of a generation of Japanese designers such as Watanabe and Takahashi, the stage costumes of Outkast's Andre 3000 and contemporary interior design. Beautifully illustrated and weaving together a story out of history, art, music, film and fashion, Tartan contains everything you ever wanted to know about this most radical and most traditional of fabrics.";