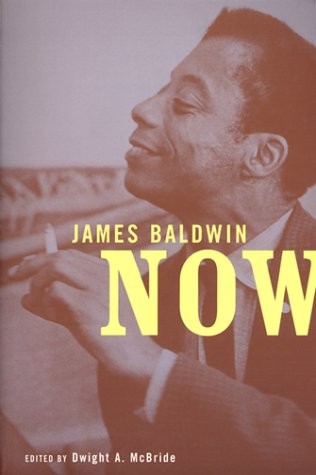 s:884:"One of the most prolific and influential African American writers, James Baldwin was for many a harbinger of hope, a man who traversed the genres of art-writing novels, essays, and poetry. James Baldwin Now takes advantage of the latest interdisciplinary work to understand the complexity of Baldwin's vision and contributions without needing to name him as exclusively gay, expatriate, black, or activist. It was, in fact, Baldwin who said, "it is quite impossible to write a worthwhile novel about a Jew or a Gentile or a Homosexual, for people refuse . . . to function in so neat and one-dimensional a fashion." McBride has gathered a unique group of new scholars to interrogate Baldwin's life, his presence, and his political thought and work. James Baldwin Now finally addresses the man who spoke, and continues to speak, so eloquently to crucial issues of the twentieth century.";