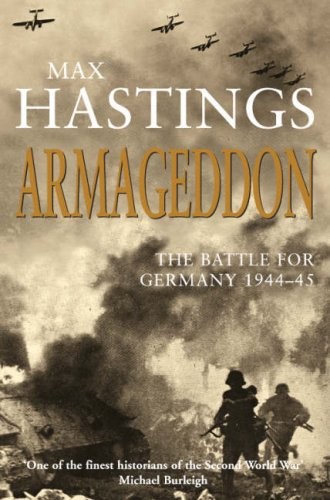 s:638:"One of the greatest military feats during the Second World War was the transformation of the German force's activities in the weeks following the battles in Holland and the German border, where the Allies had finally inflicted the greatest catastrophes of modern war on them. Somehow the Germans found the strength to halt the Allied advance in its tracks and to prolong the war to 1945. This book is the epic story of those last eight months of the war in northern Europe. 'As a military historian Max Hastings has few equals' Times Literary Supplement 'Max Hastings now stands in the first rank of writers on modern war' Financial Times";